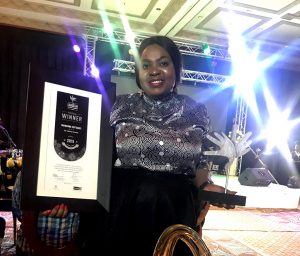 At the Limpopo Provincial leg of the Lilizela Tourism Awards, South of Africa’s 3-star property Birdsong Cottages, walked away with the award for best self-catering exclusive establishment in the province.

The awards ceremony, which celebrates the province’s star performers, was held at the Meropa Sun Casino in Polokwane on September 11th, 2018.

The 4-star Shangri-La Country Hotel also received a nomination in the 4-star hotel category and received a certificate as finalist.

The national awards ceremony takes place  on October 27th at the Sandton Convention Centre in Johannesburg.