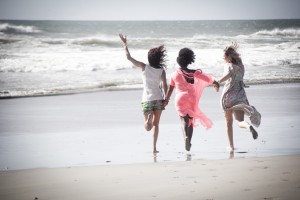 Since opening its doors in October 2013, the Healing Earth Spa at Abalone House in Paternoster has become synonymous with the 5-star luxuries and pampering guests have come to expect from this West Coast boutique hotel.

The Healing Earth brand already boasts a selection of awards, being voted as one of the Top 20 Spa’s in the world by Conde Nast Traveler in 2002.  It was also named by the Conde Nast Magazine as South Africa’s most successful spa, called the most innovative concept by Spa business magazine and received many local awards from the likes of Elle, Fair Lady and various South African business magazines.  Healing Earth currently supplies numerous spas throughout Africa as well as Maldives and EU countries.

Although voting opens to the public only in February 2016, this great honour bestowed on the Healing Earth Spa at Abalone House in Paternoster confirms the status of this unique West Coast spa as a world class destination of choice.  Links to vote will be published as soon as it has been made public.