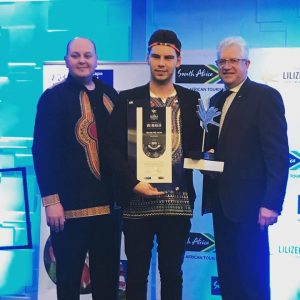 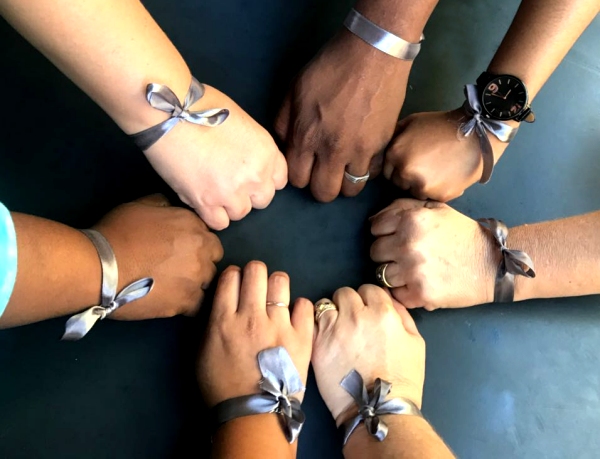 It was Shangri-La’s first time entering the competition.  The Lilizela Tourism Awards give national recognition to establishments and raise their profile both here at home in South Africa and around the world, too. They provide great publicity and profiling on a number of platforms.

The two awards Shangri-La received on the provincial level, were for the departments Accommodation and Guest Experience, sub category Scenic Beauty.

The Lilizela Accommodation Awards are designed to encourage and motivate hotels to offer the best service, facilities and product that they can. The Accommodation Category give hotels an opportunity to celebrate excellence, creativity and innovation. Hotels have to be graded by the Tourism Grading Council of South Africa in order to be nominated.  Shangri-La walked away with this award for Best 4-star Country Hotel in Limpopo.

National winners will be announced at a glittering and elegant event at the Sandton Convention Centre on 22 October 2015.  According to the Lilizela judges, it’s been an extensive judging process that confirmed the spirit of partnership that exists between the various provincial tourism authorities and the central, national destination marketing team. Both quality and quantity of entries received from across the country reminded us of the excellence in our tourism industry. Selecting provincial finalists was not an easy process due to the exceptionally impressive field of entries.

Congratulations Shangri-La with your impressive wins.  We’re holding thumbs for 22 October when the national winners are announced.